Manchester, Kentucky – Stella B. House, Attorney at Law, P.S.C., has filed an Appellate Brief in the controversial case that aimed to save the Hoskins Cemetery, a 125-year-old historic cemetery which allegedly contained the graves of settlers, Native Americans, pioneers, war veterans, and infants in both marked and unmarked graves. During the pendency of the appeal, however, the Clay County Board of Education and its members, who are the Appellees in this Appeal, have begun a mass earthworks project and allegedly relocated the Hoskins Cemetery, disinterring the graves against the cries of many of the relatives buried there. The Clay County Board of Education is expected to file their Response to the Appellate Brief soon, and the Appellants will then have an opportunity to reply to further reinforce their points. The Court may wish to hear oral arguments in this matter.

The Clay County Board of Education is comprised of the following members:

The Appellants argue that the Clay County Board of Education failed to follow the proper condemnation procedures, as it failed to notify next-of-kin of their rights to the easements of the graves and compensation for its exercise of eminent domain over the dominate estate—the Hoskins Cemetery. This failure could possibly entitle the Appellants to compensatory damages should a separate civil action be filed for that non-compliance. Such a case would be one of the first of its kind in Kentucky. Stella B. House, Attorney-at-Law is blazing a trail to protect cemeteries in Kentucky and support the rights of the next-of-kin of the decedents buried in those cemeteries and their family members. The Appellate Court may want to hear oral arguments on the matter, since there is a lack of precedent regarding the protection of cemeteries in Kentucky. Stella B. House, J.D., states that she is ready to take this case to the Kentucky Supreme Court, if necessary, to defend the rights of her clients. A Photo of the excavation of the Cemetery is posted below, the once historic hillside, gone.

ABC 36 first covered the Stella B. House’s fight to save the historic cemetery before the Hoskins Cemetery was relocated by the Clay County Board of Education. The video provides a better view of once what was, yet no longer remains. 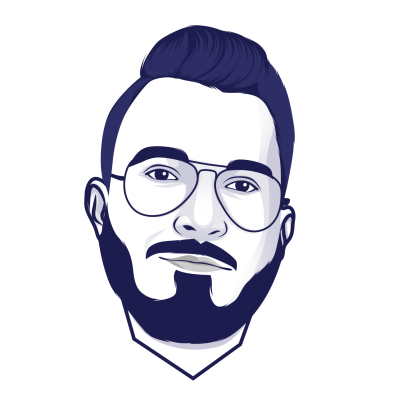